P2A00 is a somewhat common DTC trouble code.  It is a general code, which means it has the same definition for the Chevy Trax as it would any other vehicle.  P2A00 indicates that the Bank 1 Sensor 1 O2 sensor is operating outside of its normal voltage range.

If your Chevy Trax has DTC P2A00, it is most likely caused by a bad oxygen sensor, the wiring going to the O2 sensor, or an exhaust leak.  Although, there are other causes as well. 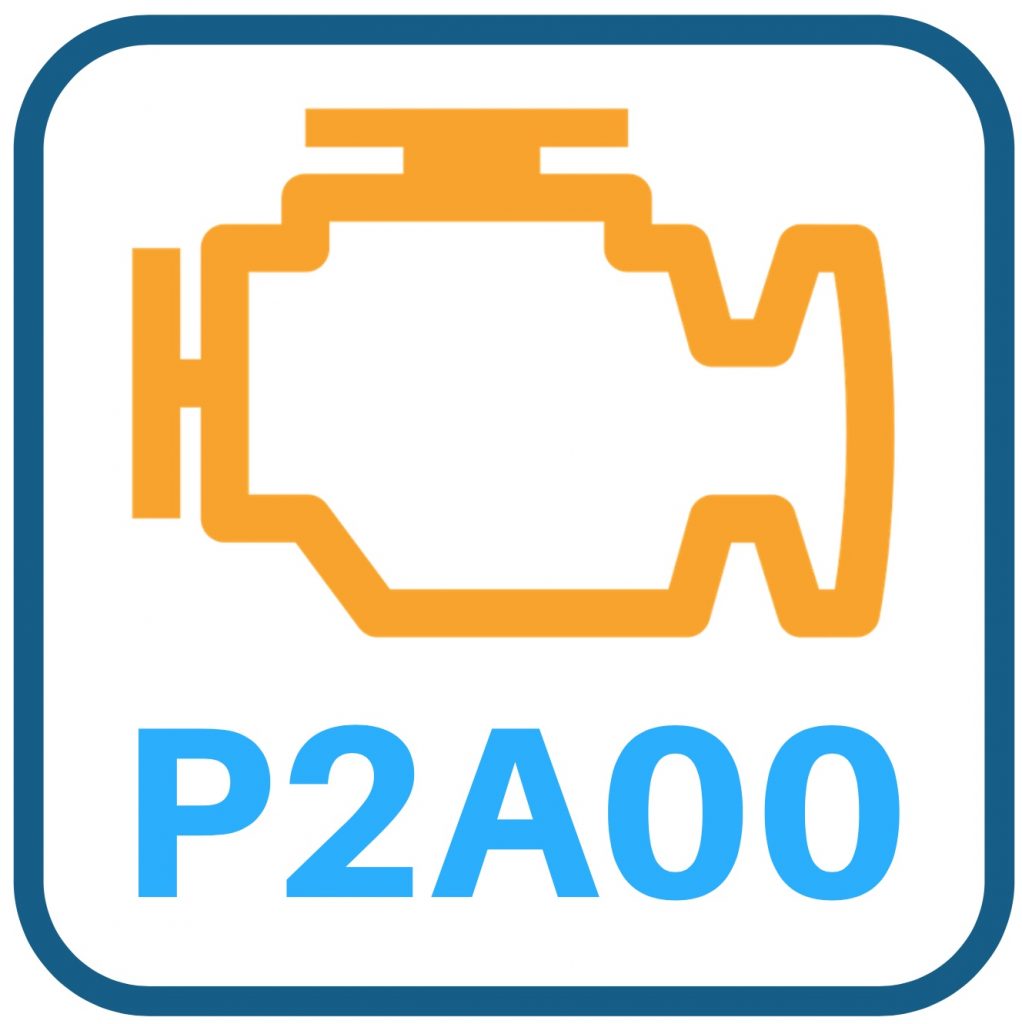 Your Trax’s O2 sensors are responsible for measuring the exhaust content of the vehicle.  This serves two purposes.

Your Trax will register P2A00 when the signal coming from the oxygen sensor is too high or too low for a specific period of time.

Bank 1 is the side of the engine with the first cylinder.  You only need to concern yourself with this if your Trax has a “V” type engine.

Sensor 1 is the first oxygen sensor on the Bank 1 side of the engine. It is “upstream” of the catalytic converter.  It’s usually on or right after your Trax’s exhaust manifold.

The symptoms of P2A00 in the Chevy Trax will vary by model year and engine, but you’ll likely notice something doesn’t feel right.  Here are the most common ones:

Here’s how to go about diagnosing P2A00 in your Trax.  This diagnostic section is written in a way that you can tackle this code from home.

Examine the pigtail that plugs into your Trax’s oxygen sensor.  Make sure that the pins don’t look corroded or damaged.

As you can see, there are many causes of P2A00, but the most common one is a bad oxygen sensor.  Good luck repairing your Trax.