One of the most common automotive problems is an exhaust leak.  Leaking exhaust can be loud, smelly, and (depending on where the leak is coming from) dangerous.  If your Chevy Trax has a leaking exhaust system, it should not be ignored.

A leaking exhaust system affects your Trax in many ways.  Here are the most common symptoms of an exhaust leak: 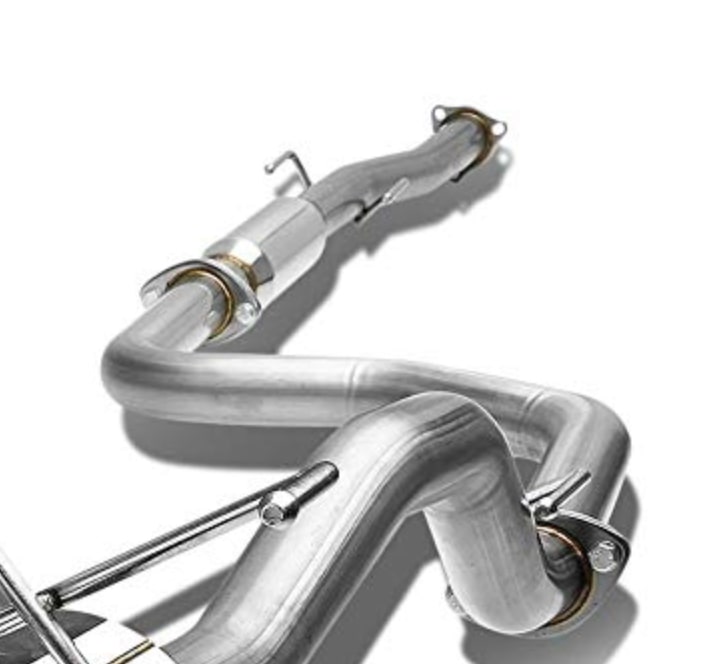 If you go too long without fixing your Trax’s exhaust leak, it is possible for it to do damage to the catalytic converter.  Replacing the converter is expensive.  Ignoring the leak can cost you way more in the long run.

If your Trax has leaking exhaust, it can only be caused by some form of damage to the exhaust system itself.  It’s always a good idea to take a look at the gaskets and connections in the exhaust system before looking for a failing pipe, manifold, muffler, or catalytic converter.

Driving around with an exhaust leak can be loud and dangerous.  Good luck diagnosing your Chevy Trax.  If there is anything that you would like to add, please leave a comment below.