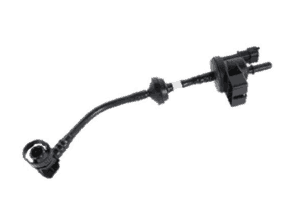 P1516 is a very common trouble code. It is a GM ONLY code, which means that it has the same meaning only for GM vehicles, such as the Chevy Cruze. A P1516 for a Hyundai, for example, means something totally different.

Here are the most common symptoms associated with P1516 in the Chevy Cruze:

When the TAC module goes bad in the Chevy Cruze, it’ll often throw the P1516 code. Getting it dealt with as soon as possible has to be a high priority. Good luck fixing your Cruze, and please leave a comment it you have any questions or anything you’d like to add. Good luck!