Even from the factory, the 4L60E can handle some serious horsepower.  The newer the model, the better off it’s going to do with no modification.  A common myth that people believe is that to handle some serious horsepower you need a 4L80E.  This is not the case.  A well-built 4L60E can handle over a thousand horsepower, and make hundreds of drag passes.  The 4L60E is more efficient at getting power to the rear wheels.  This is because it has a lighter internal rotating assembly.

If the engine in question is producing over a thousand horsepower, than it may be time to look at a built version of the 4l80E.  One thing to keep in mind with the 4L80E is that it is large.  When put next to the 4L60E there is no issue telling which one is which.  The 4L80E is both longer and taller.  This is mentioned because a lot of cars that will fit a 4L60E or 700R4 can not fit the 4L80E without a little (or lot) of tunnel modification. 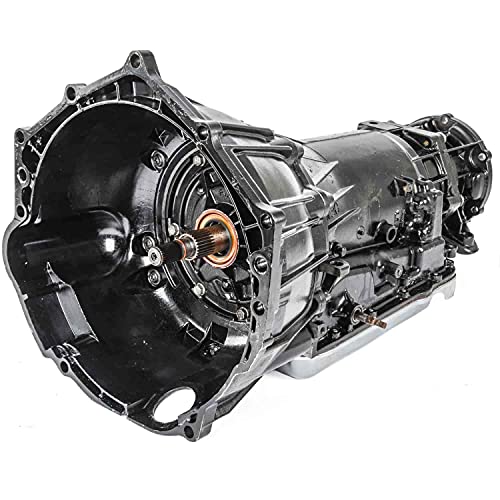 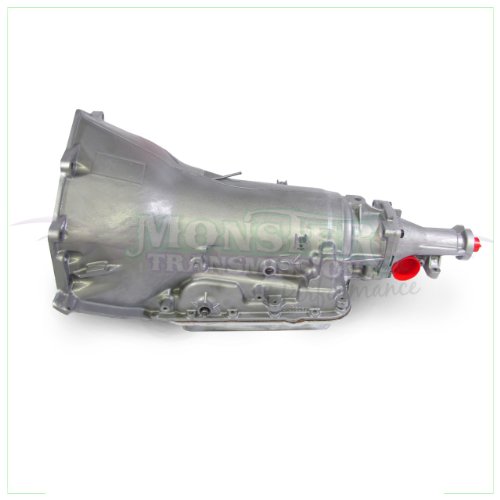 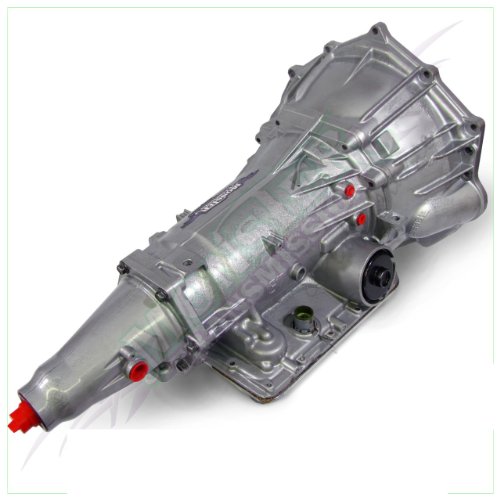 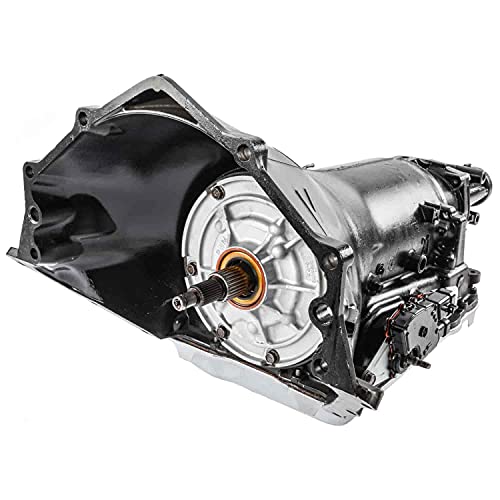 Know Which Performance 4L60E You Need Before Buying

The first 4L60E transmissions ran with the older legacy small block Chevy.  This transmission had a one piece case design and looked way more like the 700R4.  The later transmissions came with 2 piece case.  They are easy to tell apart because the 2 piece version has a removable bellhousing.

It’s also important to know what transmission you need. The 4L60E has been around for such a long time that there are different versions of it for different engine styles, such as SBC, LS1, and V6 configurations.

We can rule out the V6 version, but it’s important to know whether you need the SBC or LS1 transmission.  Also, the inline six that came in the Trailblazer and Colorado has a different bellhousing, so if you are looking for a performance transmission for one of those, keep that in mind.

Do you even need a high-performance 4L60E?

The 4L60E can handle between about 400 horsepower with no modification.  That covers a lot of people who are only doing a cam swap [1].  Some say it’ll handle 450 or even 500, but it’s not going to last a long time taking that kind of power.

So, if you are only mildly modifying your engine, you may be ok with the stock transmission, and maybe even the stock torque converter.

A shift kit is not really going to strengthen the 4L60E in the areas that it needs to be strengthened in, so unless you are staying around 400 or so hp, don’t mess with it.

Getting an Affordable 4L60E

A lot of people try to go for the 4L65E or 4L70E because they believe that these transmissions can handle a lot more power.  They can handle more power, but the pickup in strength is negligible for the premium people are charging for these transmissions.  If you want to know more about the differences between the 4L60E and 4L65E check out the article.