P2270 is a general DTC trouble code.  It means that the oxygen sensor located on bank 1 behind the catalytic converter is continuously sending voltage that indicates a lean air/fuel mixture.

This does not necessarily mean that the vehicle is running lean (although it can).  It’s usually caused by a bad oxygen sensor, or an exhaust leak. 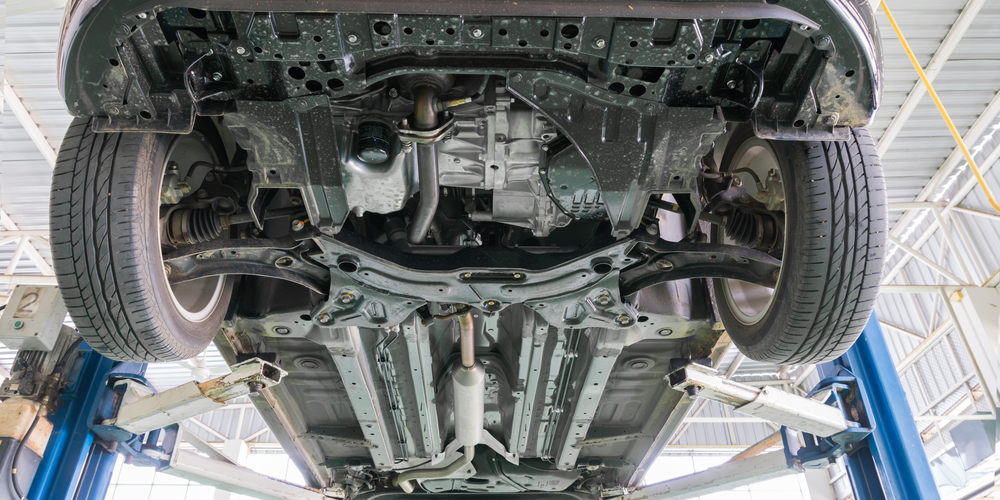 Here are some of the more common causes of P2270.

It’s normally the oxygen sensor that needs replaced when P2270 appears.  But, there can be other issues as well.  Good luck diagnosing the code.