P2096 is a generic OBD II code, which means that it has the same meaning for the Chevy Equinox as it would any other vehicle.  It specifically indicates that your Equinox detected that it is running too lean (too much air for the amount of fuel present).

Bank 1 is the side of the engine with the first spark plug in the firing order.  If your Equinox has a four cylinder engine, you don’t need to worry about this.  It’s only for V6 and V8 engines that you need to be concerned about where bank 1 is.

Typically, if your Equinox registered P2096 there will be noticeable symptoms.  Here are some of the most common ones: 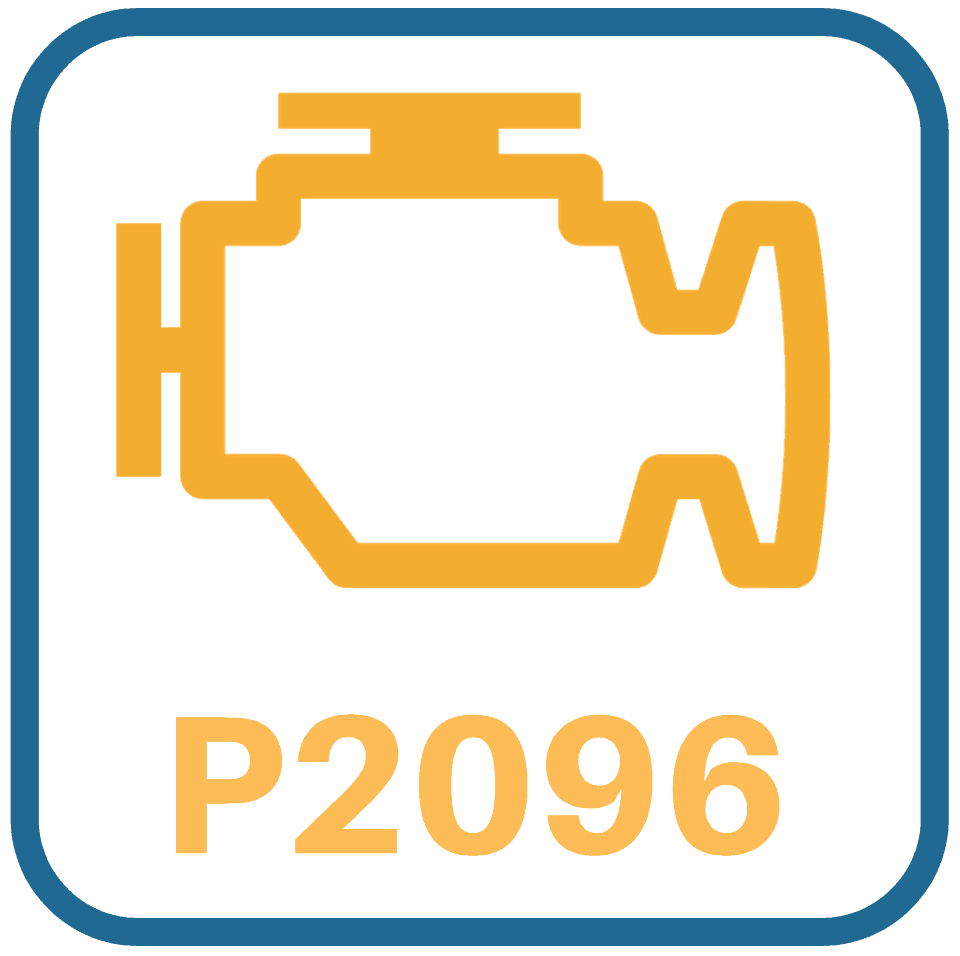 A bad oxygen sensor is one of the most common reasons that you’ll see P2096.  You’ll need to test the sensor and determine if it is bad or good.  Here’s more on diagnosing a bad O2 sensor in your Equinox.

A clogged catalytic converter is a common cause of P2096.  A converter that is really bad will glow red and your Equinox will have a hard time accelerating.  The reason that this happens is that it’s so clogged that it can no longer pass exhaust gas freely.

A misfire will cause P2096.  A misfiring engine does not have to make a noticeable sputter sound.  It can be subtle enough that you can’t feel it as you drive your Equinox.  If this is what is causing the code, it’ll usually be accompanied by a misfire related trouble code.

An exhaust leak can cause the oxygen sensors to register that the mixture is too lean.  Inspecting for an exhaust leak is pretty easy.  Your Equinox will sound louder than normal somewhere in the exhaust, and it’s usually pretty obvious.

A vacuum leak can let air into the combustion chamber that wasn’t supposed to be there.  This leans out the mixture and can potentially throw the code in your Equinox.

Good luck diagnosing your Chevy Equinox.  If you discover anything that could help the next visitor of this page, please leave a comment below.  Thank you