P2005 is a rare diagnostic trouble (DTC) code.  It indicates that your Ford Windstar’s intake manifold runner control (IMRC) on the bank 2 side is stuck open.  The IMRC system is a relatively new technology, which means three things:

P2005 is a general code, which means that it has the same definition for the Ford Windstar as it would any other vehicle.  It is usually caused by a bad IMRC solenoid/actuator, a wiring issue, or binding butterflies on the IMRC system. 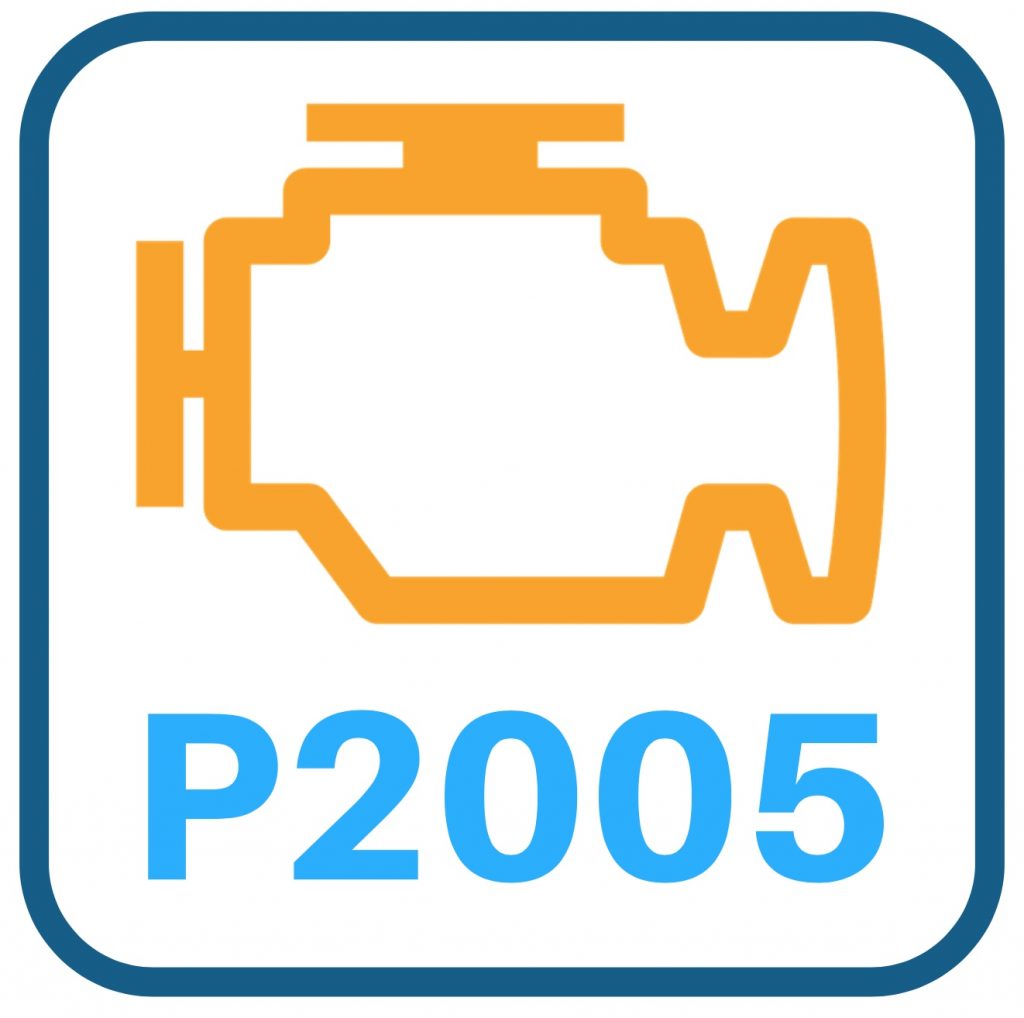 There are three parts to the definition P2005.  Understanding each of them will help you diagnose your Windstar and clear the code a lot faster.

The throttle body allows air into the intake manifold.  Once the air makes its way through the intake, the IMRC fine-tunes the airflow for each particular intake runner.  This action creates a swirling effect that allows for more efficient combustion.

The IMRC is controlled by your Windstar’s powertrain control module (PCM).  It can use either the engine’s vacuum or an electric motor to operate the system (depending on model year and engine type). However, the vacuum-operated version does seem to be more prevalent.

The IMRC is stuck open and can no longer fine-tune the air.  This may cause some unwanted effects (covered below), particularly at lower RPM levels.

In this case, you do need to determine which cylinder head is bank two.  That is unless you also have P2004 (which indicates that the bank 1 side is stuck open as well).  If that’s the case, you should approach diagnosing your Windstar a bit differently (explained in the diagnosis section).

You will usually notice symptoms when your Windstar has P2005.  Usually, it’ll feel like a misfire or a rough running engine.

Here are the most common ones:

Here are the most common causes of P2005.

Before doing anything, check for codes related to the MAF and MAP sensors.  If one of these sensors is bad, it can cause issues with the IMRC and throw P2005.  If you also have P2004, that would move the likelihood of that being the case from a 3/10 to a 5/10.  If you have both codes you’ll want to concentrate on things that could affect BOTH IMRC controllers.

Make sure that the harness has the proper voltage (or voltage going to it at all).  Verify that the ground is good.

Most IMRC systems are vacuum controlled.  Check the vacuum lines going to/from it for a leak.  If there is a leak, you’ll need to replace the lines.

If the lines look worn out, brittle, or dry rotted, that could be the problem right there.  You can use a vacuum pump to verify that the IMRC can still operate the butterflies.

With your Windstar’s IMRC disconnected, you can operate the linkage that it controls by hand.  It shouldn’t give any resistance in its movement.  If it does, then it’s binding in the intake.  This can happen for a few reasons:

On a vacuum-operated IMRC, you can control the butterfly valves with a vacuum pump (like a Mityvac).

If they open and close with no resistance, you can rule out any issue with the intake, which either leaves the IMRC actuator or something causing it not to command open or closed.

Replacing the IMRC actuator is the most common fix for P2005.  In the previous step, you checked all of the wiring going to it and ensured that it was good.  So, at this point, it’s likely to be the IMRC causing P2005 in your Windstar.

If your Ford Windstar has P2005, it will often run noticeably rougher, but it shouldn’t break down.  Still, you should fix the problem.  Leaving it alone for too long can cause other issues.

If both IMRC Controllers have flashed codes, focus on checking the harness at points before they diverge.  There may be a vacuum leak.  Good luck!