P1000 is a manufacturer specific trouble code.  In the case of Ford vehicles manufactured by Ford (including Lincoln & Mercury), it is indicating that the OBD II monitor testing has not been completed.  This often occurs when the trouble codes have been reset, or the battery has been disconnected/replaced.

Auto manufacturers are required to have their OBD-II equipped vehicles run through a series of diagnostic tests on their readiness monitors.  All vehicles manufactured in 1996 or newer are equipped with an OBD-II system.

If your Ford vehicle is getting P1000 it means that one of these tests were not completed.  It is very uncommon for this code to need any help to be cleared.  Usually it’ll just clear itself after a period of time. 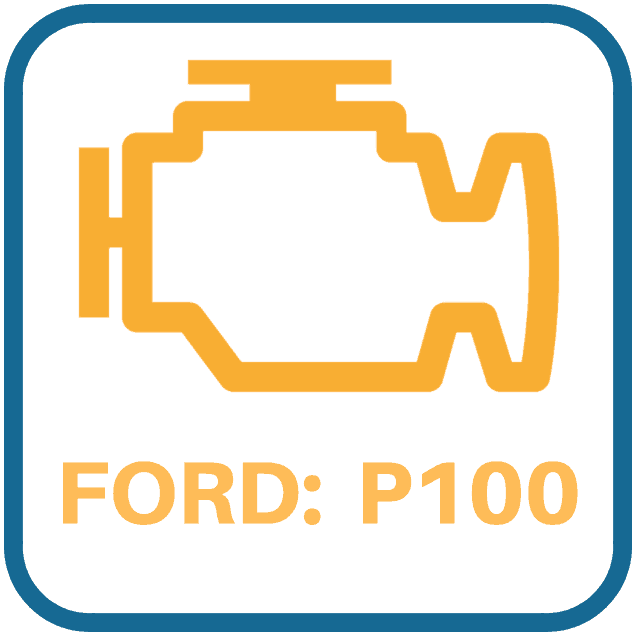 P1000 indicates that the OBD-II diagnostic check has yet to be completed.  Once the code set, the only symptom that you should notice is the check engine light.  Other than that the Ford made vehicle should run and drive fine.

The way to fix P1000 is to drive your vehicle.   Whatever system that needs to run a full diagnostic cycle will complete it through normal usage.

There are different types of readiness cycles in your Ford.  Here are the continuous ones:

These three systems are constitutionally running to confirm that the vehicle is running right and within specs.  The rest of the monitors are non-continuous, which means that they only run at certain points in the drive cycle.

As long as there aren’t other codes stored in the OBD-II system with P1000, it’ll usually clear itself after a certain amount of standard driving.

99% of the time you just need to drive your Ford long enough for this code to clear up.  Good luck!