P0720 is a generic OBD II trouble code, which means that it has the same meaning for your Acura TSX as it would any other vehicle.  It indicates that your TSX’s OSS (Output Shaft Speed Sensor) is reporting a malfunction. It’s typically caused by a bad OSS, or a wiring problem.

The OSS works by spinning a gear at the end of the transmission.  As it spins, the voltage in the OSS changes.  This signal is sent to your TSX’s ECM, which uses it to determine when and how hard to shift.

You should notice symptoms when your TSX has P0720.  Since the code is transmission related, your engine should run fine.  The concern will be how the transmission behaves without the signal from the OSS.

Here are the most common P0720 Symptoms:

In very rare cases the vehicle may misfire or even die when stopping.

Here are the most common causes of P0720: 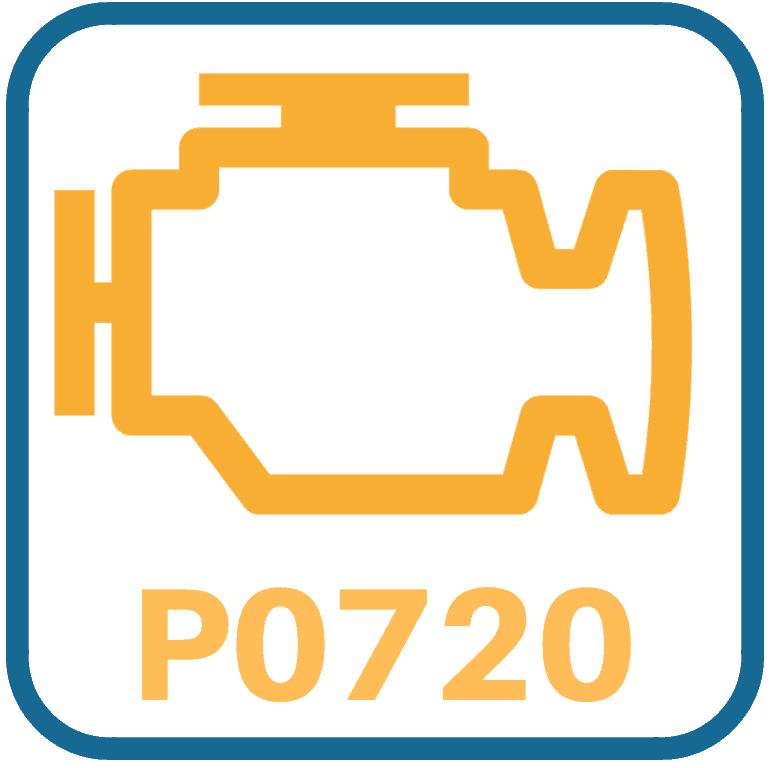 Gear Wear at the OSS

Your TSX’s OSS works by spinning a gear and converting that motion to a signal that the ECM can use.  Some makes and models use a plastic gear.  This gear can wear out over time.  How was the speedometer before the code was thrown?   Was it ever jumpy?  Did it seem accurate?  That’s a good indication that the OSS gear could have been compromised.  If it has been, you’ll need to replace the gear to fix the problem.

The Output Speed Sensor itself can be bad.  This can happen over the life of the vehicle.  You’ll need a multimeter to diagnose it.

Here’s a fantastic video on how to diagnose the OSS with a multimeter.

Wiring problems can cause P0720.  The wiring for the OSS is lower to the ground than a lot of wiring.  It also has a further distance to travel to the ECM.  With these two factors against it, it’s more common for the OSS to have wiring issues related to it than a lot of other parts of the vehicle.  An open/short or bad ground will throw P0720

Take a look at where the wiring harness plugs into the OSS.  Is it corrosion free?  Was it plugged in tight?  If not clean and replace as needed.  Wiring harness issues are very common when diagnosing this code.

Look to see if any of the wiring harness has been compromised.  You’re looking for wiring that has been burnt or frayed.  Anywhere that it gets close to the exhaust is a great place to look.

In some vehicles, the OSS is connected to the TFT sensor.  If there is a problem with the TFT sensor or the voltage coming from it, it’ll affect the OSS.  This will throw P0720.

P0720 is relatively easy to diagnose.  Although, it can be a challenge to get to the OSS.  Good luck fixing your Acura TSX.  If there is anything that you would like to add, please leave a comment below.