P0452 is a generic OBD II code that can occur in the Toyota Hilux.  It means that your Hilux’s EVAP system has detected low fuel tank pressure.

More often than not, P0452 is not going to be accompanied by any noticeable symptoms, and your Hilux will continue to run fine.

Here are some of the more common causes of P0452 in the Toyota Hilux:

Here’s a solid order of diagnosis when dealing with P0452 in your Hilux: 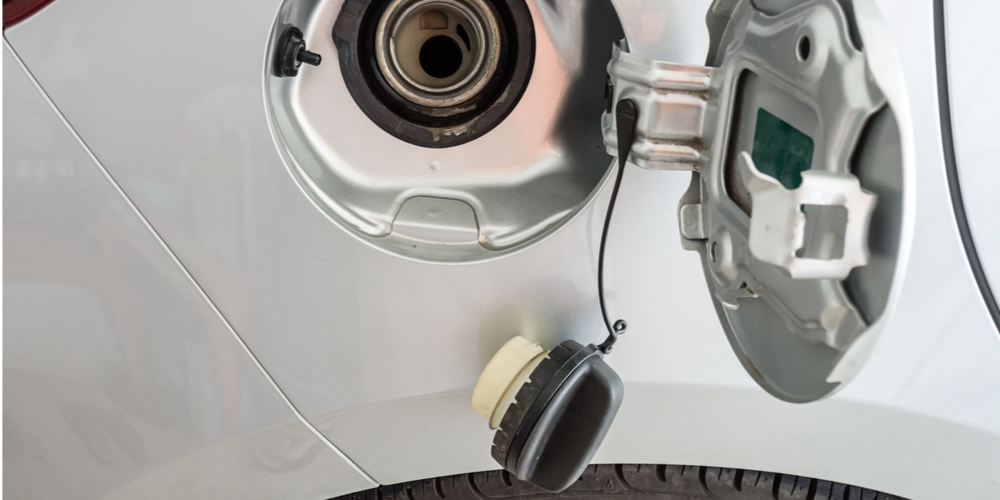 P0452 indicates that your Hilux’s fuel tank pressure sensor has detected that the pressure in the fuel tank is too low.  If the gas cap is not tight, or making a good seal, that causes this code (a lot).

A mechanic would use a professional OBDII scanner to check the fuel tank pressure readings from your Hilux’s fuel tank to see if there is vacuum in the tank.

Once you replace the gas cap or tighten it, drive your Hilux for a while to see if the code clears before moving any further with the diagnosis.