P0031 is a generic code, which means that it has the same meaning for the Acura RLX as it would any other OBDII equipped vehicle. As far as diagnostic trouble codes go, this is a relatively easy one to diagnose. It is usually caused by a bad oxygen sensor, or a wiring issue. 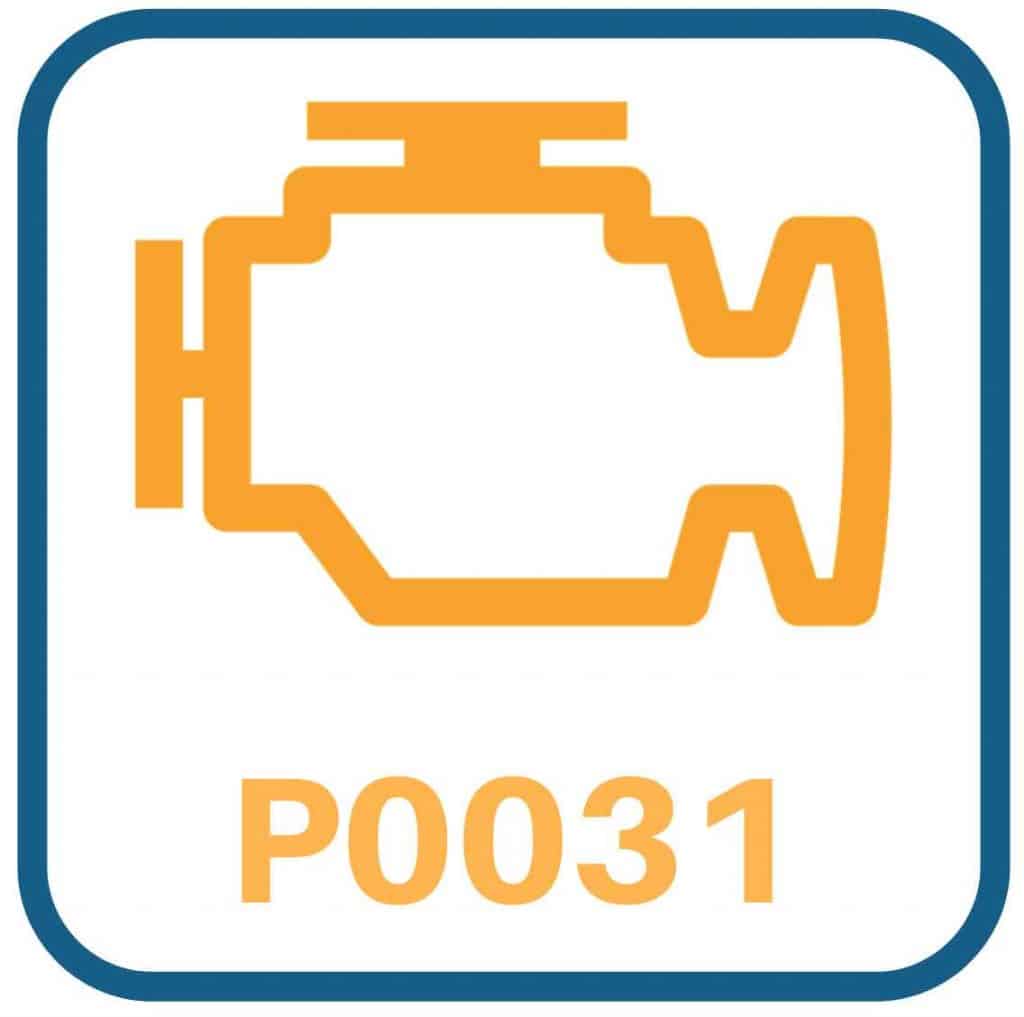 The job of the O2 sensors in your RLX is to measure the level of oxygen in the exhaust so that the ECM can make changes to the air fuel ratio.  As stated above, the oxygen sensor has a heater that helps to give it a more accurate reading.  When this heater is not operating, it can affect the way that the engine runs.  With P0031, the O2 sensor is informing you that the heater circuit resistance is lower than the normal operating range.

This code will often appear with P0171.  It indicates that the RLX has a lean condition.  If these are the only two codes present, fixing what is causing P0031 will more than likely clear the P0171.

P0031 is most often not accompanied by any noticeable symptoms as long as it is the only code that is currently stored in the ECM’s memory.  If there are symptoms, they’ll be:

If the engine is running rough, it very well may be accompanied by the P0300 code.  This indicates a random misfire in the cylinders.

The most common cause of P0031 is a bad oxygen sensor.  It’s, not the only cause though.  A quick examination of the RLX’s physical wiring harness, as well as the voltage coming from the heated O2 sensor can save you from buying a sensor that you don’t need.

Due to the location of the oxygen sensors (under your RLX, on the hot exhaust pipes), the wiring harness around them is easily susceptible to damage.  Hot exhaust can make the wiring harness brittle.  A visual inspection will often uncover exposed wiring (that’s shorted) or wiring that is broken altogether.  Pay particular attention to anywhere that the harness comes close to touching other metal, and where it is closest to the exhaust.