Vehicle Dynamic Control (VDC) system is the name for Nissan’s traction/stability control system.  It is a relatively advanced form of stability control. The VDC system has the ability to apply the brakes to any one the Titan’s wheels, and can alter the engine speed.  This combination of control over the vehicle can keep it from sliding off the road when it otherwise would.

The VDC system runs a self diagnostic cycle every time you hit the road.  You may feel a slight pulse in the brake pedal.

If the VDC system is off, and won’t go back on, you should have your vehicle serviced right away.  It’s one of the most important safety features your Nissan Titan has.

What it Means if Your Titan’s VDC is Off

When your Titan encounters situations where it is losing traction, you’ll see the SLIP light appear on the dash.  That lets you know that the VDC system is engaged.  Without it, the vehicle would begin to slide, or go in a direction that you were not intending to. 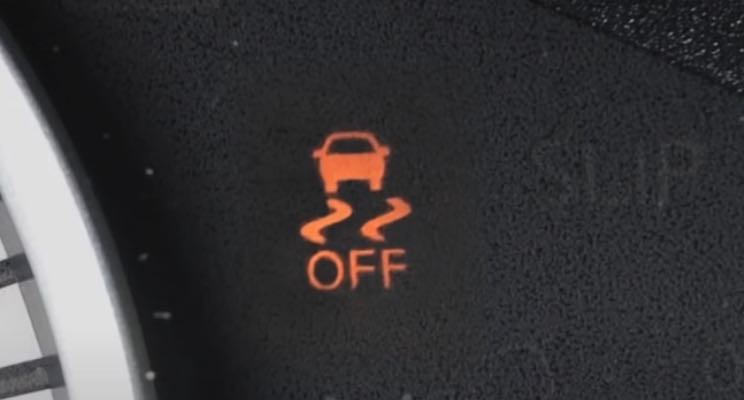 The VDC light off means that your Titan is operating without the VDC system.  Unless you need the traction control off for some reason, it’s best to leave it on.  If this light isn’t going on/off when you hit the physical VDC off button, there is an issue with the system. 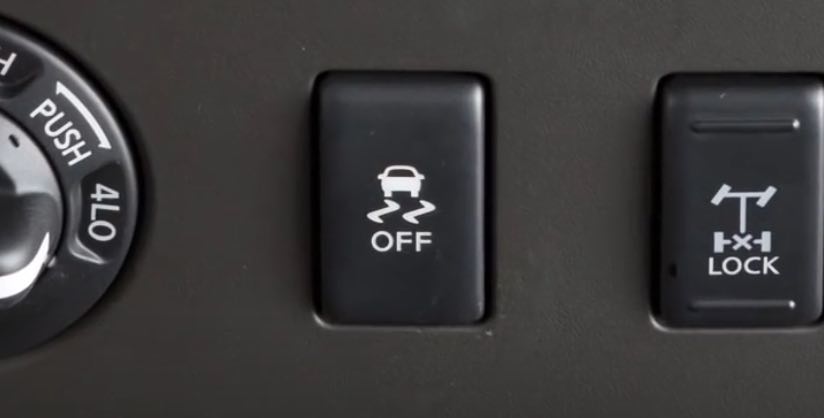 The VDC off switch is the switch that is used to turn the VDC system on and off.  If you have the VDC off light, hitting it is the first thing that you’ll want to do.  If you are just here wondering what this switch is for, it’s stability control.  You should leave it on unless you’re hung up in the mud, or some other extreme situation.

Is it Safe to Drive With the VDC Off Light?

Will your Titan break down because the VDC light is on?  Absolutely not.  But, it is more likely that you could end up in an accident while driving.  The VDC system keeps you safe when your vehicle is at the edge of traction.  As long as the ABS light is not on, you still have anti-lock brakes, which is certainly better than nothing.

Your Titan will run and drive normally without the VDC system active.  It won’t be until you need it that you’ll miss it.  Just remember that one of your vehicles most important layers of safety is not active when this light is on.  Hit the VDC switch and see if you can get the system to turn back on.

The lack of VDC is most evident when the conditions are at their worst.  Think rain, snow, and mud.  It’s in these conditions that you are most likely to need stability control.  The exception to this is when you are stuck in mud or hardly have any traction at all.  You may need to spin the tires in order to dig out.  That’s the one situation where it may be advantageous to turn off the VDC system using the switch.

The combination of these two lights indicate that the traction control system is off, and has a problem.  At this point.  Before doing anything else, try to hit the VDC off button and see if anything changes.  If it does not, try shutting your vehicle off somewhere safe.  If the problem returns, it’s time to have it serviced.

You’ll want to hook up a good code scanner to your OBDII port and see if you can pull the codes.  Some of the most common causes are:

This is something that you’ll absolutely need a good scanner to diagnose.  Otherwise, you’re just going in blind.

Wrapping Up:  VDC Off → Nissan Titan

The VDC system is a vital safety feature of your Titan.  If the VDC is off, and won’t come back on, make sure to have it serviced as soon as you can.  Good luck with the diagnosis, and have a great day!