Before power steering, it would take many turns of the steering wheel to move the wheels all the way in any direction.  Many turns made it easier for the driver to move the wheels (by leveraging mechanical advantage), but it was still much harder than driving a non power assisted vehicle.  Since now you only get a few turns of the wheel, it can be almost impossible to drive a modern vehicle without power steering.

Here are five of the most common reasons why your Sable’s steering wheel may be hard to turn.

The place to start looking for what is making your steering wheel hard to turn is the power steering fluid.  If enough of it has leaked out, your Sable will no longer have enough to properly function.

This is the most common reason that the power steering stops working.  Putting fluid back in may solve the problem for a bit, but if has leaked out before, it will leak out again.  Finding the cause of the leak is going to be necessary.  Check the hoses around the pump.  That’s the place they most often leak from.

You should have been hearing an almost grumble like sound as you moved the wheel if this were the case.  It won’t grumble or wine if ALL the fluid is out though.  Here’s more on sounds you could hear under the hood.

You can check the belt that turns the power steering pump.  Does it look worn or damaged to you?  Is it shiny and glazed?  With the engine off, pinch it lightly and try and move your fingers.  If doesn’t grip them at all, that could be a sign of a bad belt.

The rack is what takes the pressure from the power steering system and actually applies it to your Mercury Sable’s wheels.  If it is the rack that is causing the problem, it’s typically going to manifest itself more when the vehicle is cold.  As it warms up the problem will go away (at first).  Eventually it never goes away. 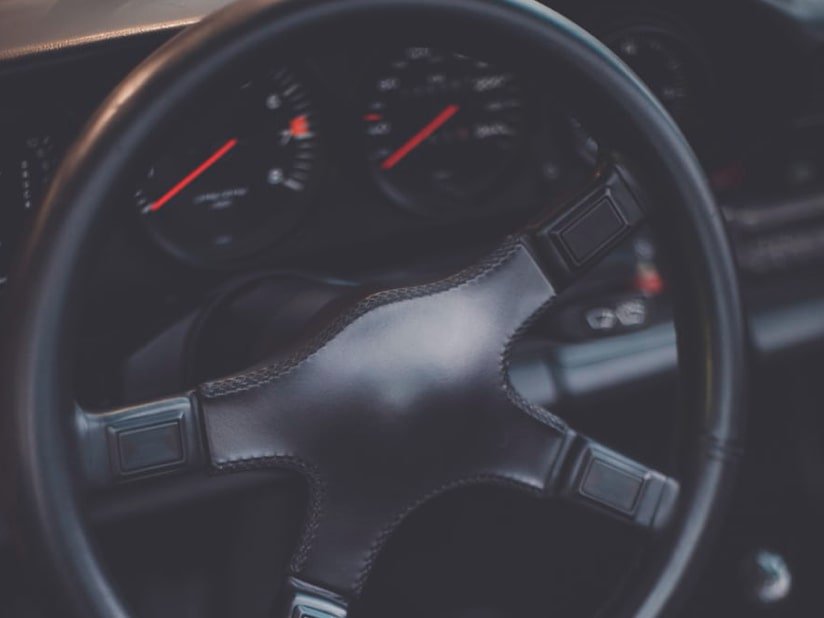 If your having a hard time steering your Sable, it is a safety issue.  We recommend bringing it in for service right away.  If it was out of fluid, make sure to keep an eye on it.  You don’t want to run out again and burn up the pump.  If there is anything that you would like to add, please feel free to leave a comment below.  Good luck!