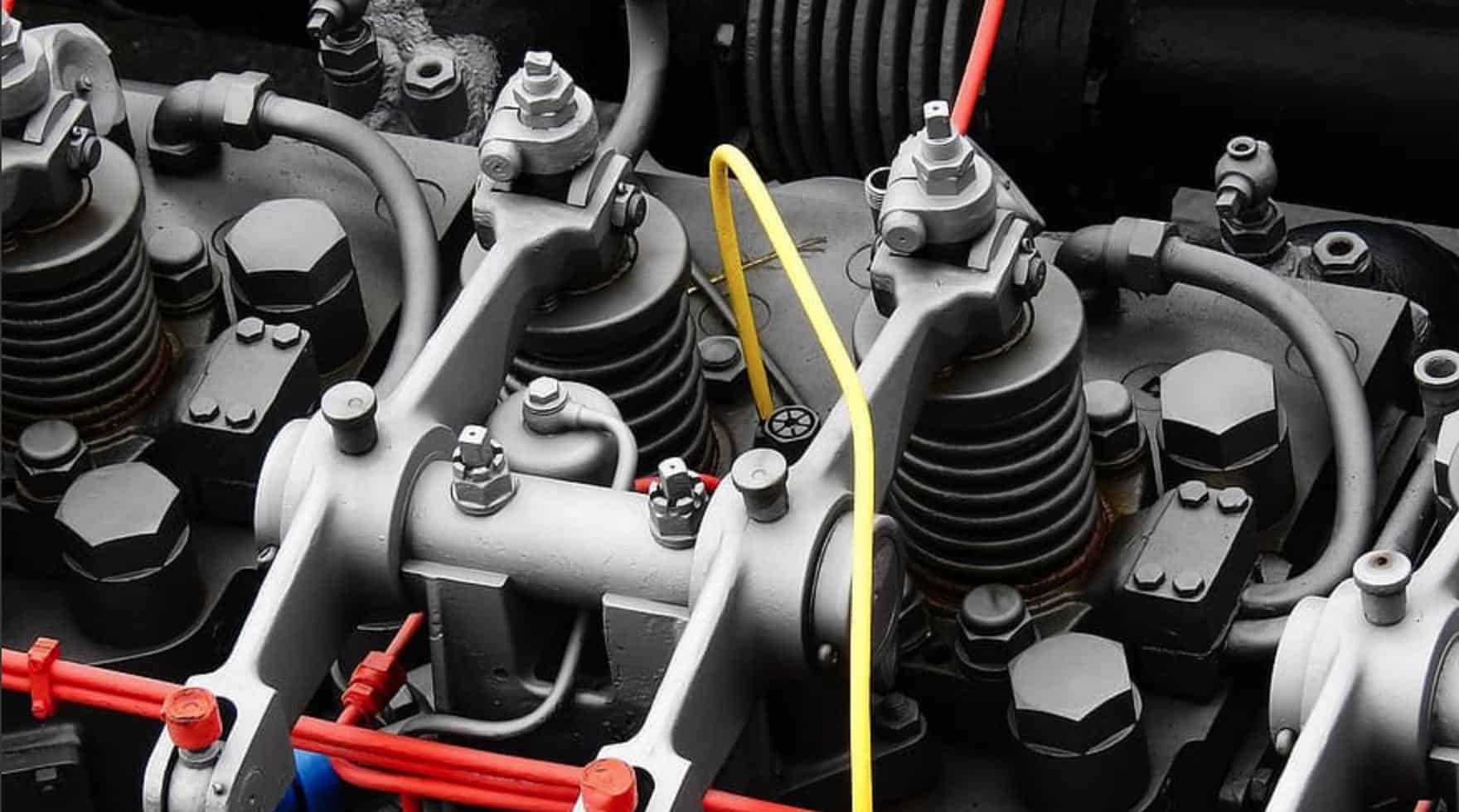 One of the most annoying things that you can hear as a car owner is the tick of a lifter that is going bad.  The ticking noise makes it sound like the engine is going to just give up and die at any time.  There are a few things that can cause a lifter to tick, such as the lifter itself going bad, a bent push rod, or oil deposits.

Obviously ticking is going to be the major symptom of a lifter tick.  It must go up and down with the engine speed, or it is not a lifter tick at all.

A lifter tick is usually not accompanied by any other symptoms than the noise.  The noise of a bad lifter is very distinct.  It’s not a knocking sound, which could be described more as a “thunk” (getting technical).  It’s going to be more of a “tick” that sounds shallow.

The ticking may come and go when the vehicle heats up or cools down respectively.

The most common reason that a lifter will tick is because the lifter itself has gone bad.  Replacing a lifter is a pretty challenging job.  It involves taking a decent portion of the engine apart, which is above the skill level of most folks who aren’t qualified mechanics.

It is possible for a lifter to tick if it is not given enough oil, if the oil is too dirty, or if it is too old.  Changing the oil may cause the problem to go away.  Since it’s so much easier and cost effective than anything else, we recommend giving it a shot before taking the engine apart.

Here are some of the more common reasons that you could hear a sound that sounds like a ticking lifter, but is actually something else:

If it is too loose, it will make a terrible ticking sound that can be mistaken for a bad lifter.  It’s tough to tell the difference since they are so close to one another.  This is a very common problem on many Honda’s.

The cost of replacing the offending lifter is going to depend on many factors, including the engine type, if it is pushrod or overhead cam, and more.  It certainly is not cheap.  Most of the cost that would go into it at a mechanic is going to be labor.  They have to take a decent chunk of the engine apart to get to the lifters.