Modern vehicles use knock sensors to detect engine detonation.  This allows the PCM (powertrain control module) to run very aggressive spark timing.  If you are concerned that your Ford Windstar has a bad knock sensor, we’ve listed them out below.

A knock sensor works by listening to your engine and determining if your Windstar is detonating.  If it is detonating, the knock sensor will let the PCM know.  The PCM will reduce the engine timing, and the detonation will stop.   If a knock sensor is bad, the PCM can’t make this important adjustment.

The knock sensor location is going to vary depending on what year and engine your Ford Windstar has.  They are typically located in the intake manifold or directly below it screwed into the block.  Most knock sensors are easy to get to.

A bad knock sensor will usually cause noticeable drivability issues. However, it shouldn’t leave you stranded, just down on power.

A bad knock sensor can trigger your Windstar’s check engine light.  Any trouble codes from P0325-P0334 are related to the knock sensor in one way or the other.

The code you get will either be for an intermittent problem, high input, low input, or open circuit.  Regardless of what the code’s definition is, most of the time, it’s going to mean that there is an issue with the wiring harness, or the sensor in question is bad.

Some engines than one knock sensor. So if you do have a code, it’ll tell you which one it is. 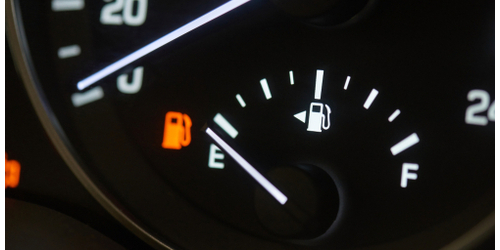 The PCM uses the data from the knock sensors to determine if the timing has been too far advanced.  If it is, it’ll back the timing down.  This keeps the engine safe from detonation but decreases fuel mileage, and allows for aggressive timing that wouldn’t be possible without it. 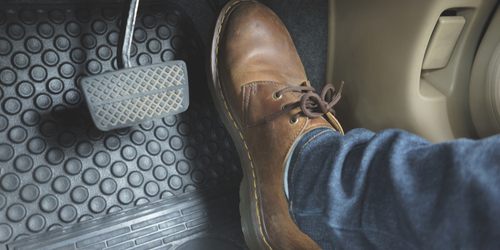 Some vehicles rely on the knock sensor more than others.  You’ll notice the lack of power the most on engines that are turbocharged or have high compression.  Whereas in some naturally aspirated, lower compression engines, you might not even be able to tell the difference. 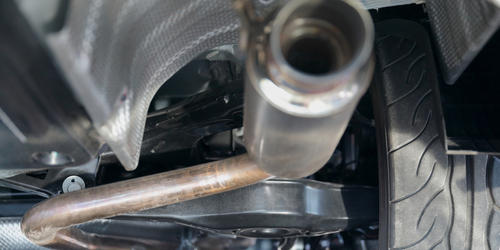 Vehicle emissions increase whenever the engine timing is not optimal.  You may encounter trouble codes relating to emissions when your knock sensor is not working properly.  Deal with the knock sensor(s) first.  They’ll likely clear up the emissions code(s) in your Windstar.

In the worst of circumstances, you may hear some knocking or pinging sounds.  This would indicate a misfire. However, not every engine relies so heavily on its knock sensor to cause a misfire.

If you get misfire-related and knock sensor codes, you’re going to want to address the bad knock sensor first, as that will more than likely take care of the misfire issue.

If the check engine light is flashing, that means big trouble (keeping the engine running could potentially damage the catalytic converter).

A bad knock sensor will not usually be a breakdown risk.  But, you should take care of it right away.  Replacing it isn’t usually too difficult.

Replacing the knock sensor will usually take care of the problem.  If your Windstar has any trouble codes, start there.