P0068 in the Chevy Trax is a generic OBD II code.  In layman’s terms, it means that the MAP (manifold absolute pressure) and/or MAF (mass airflow sensor) are providing the Trax’s computer contradicting data compared to what it should be in relation to the throttle position sensor.

If there is too much input voltage coming from the throttle position sensor compared to the voltage input signals from the MAP and MAF sensors, P0068 is thrown, and the check engine light comes on.

The MAP, MAF, and throttle position sensors need to agree.  When they don’t there can be some serious drivability issues.

Make sure to check for any other OBDII codes.  If there’s a code related to one of the sensors listed below, start your search there.  Below are the most common causes of P0068 in a Trax.

Vacuum leaks are known to throw P0068.  When this is the situation, the data coming from the MAF/MAP sensors is correct.  It doesn’t agree with the throttle position sensor because air is getting in from somewhere else.

While it may not be the most likely reason that your Trax has the OBDII P0068 code, it may be the easiest to detect.  Here’s a solid video that can help you determine if there is a vacuum leak in a short amount of time.

A vacuum leak where the throttle body bolts to the intake, at the intake manifold, or even in the air induction system (between the MAF and throttle body) are great places to look.

A very likely and quick place to look for a vacuum leak is to check all the rubber hoses that attach to the intake manifold and see if they have any obvious cracks and that they are seated tightly. 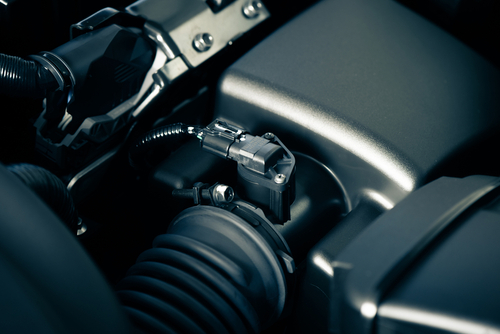 Your Trax likely has a bad MAP, MAF, or throttle position sensor.  The wiring going to them may be exposed, or damaged.  This may have happened, but is not as likely as a bad sensor.

What is likely more likely is the one of these sensors has failed.

The MAP sensor bolts to the intake and is responsible for measuring the temperature of the air entering the intake manifold, RPM, and the amount of air.

They are both essential parts of getting the air fuel mixture right.  Some engines have one or the other.  Some have both.

These sensors can last the life of the vehicle.  Their lifespan will decrease if the air filter is not changed on time, as dirt and grime can contaminate it relatively easily.

You’re going to need to test each of them with a multimeter to see if they are reading properly.  Here’s how to do that: Youtube, ItStillRuns (good website). 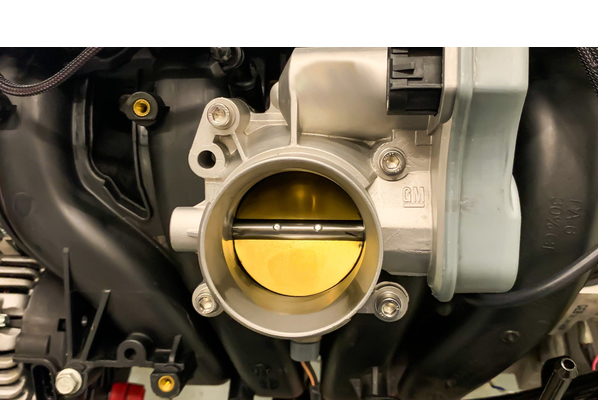 The throttle position sensor is going to be attached to or incorporated into the throttle body.  It’s only job is to tell you where the throttle is physically in it’s movement from idle to wide open throttle.

You can test it with a multimeter.

Also, look around the wiring harness to make sure that it isn’t damaged in some way.

Check the air cleaner to see if it looks truly dirty.  Sometimes if they get bad enough it’ll be enough to trigger P0068 DTC

If your Trax has P0068, it can be a challenge to diagnose.   The challenge is that there are going to be a sensor that you are going to need to replace, or check with a multimeter.

Some folks replaced the throttle position sensor without checking it and will get lucky.  If that doesn’t work, they’ll move on to the next sensor (MAP or MAF). It can save you a lot of money and time checking these sensors with a multimeter before replacing them.