If your Chevy Suburban has a backup camera that is not working, here are the most common causes and how to troubleshoot them. A backup camera is something that most truck owners don’t feel like they need until they have one. They make a lot more convenient to roll around in large trucks. Even if you aren’t a big user of the backup camera, it can certainly be annoying to see the “check your surroundings” message instead of the camera. 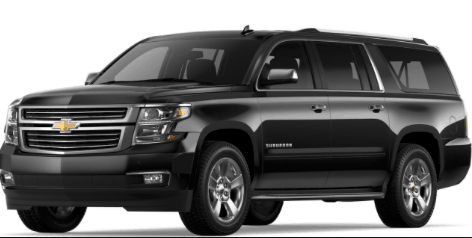 All of these problems can cause the backup camera to stop working in your Suburban.

Here’s a good YouTube video on the subject. It’s for a Tahoe, but Tahoe backup camera problems are the same as an Suburban’s. It’s worth the watch.