Every vehicle’s charging system consists of an alternator, wiring, the battery itself, and an ECU (on newer vehicles).  If you have a check charging system light, that means that your ECU has determined one of these components is not performing properly.

The charging system in vehicles hasn’t changed that much in the last 50 years.  The engine turns the alternator, which charges the battery.  Somewhere in this process, there has been a failure.

It’ll more than likely be the alternator or battery that is causing the check charging system message. But, it could also be a bad serpentine belt, corroded battery post, or even a bad battery cable as well. 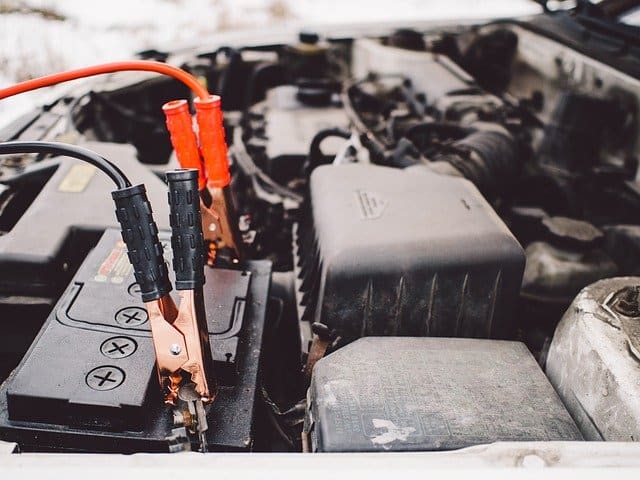 The battery is primarily there to start your vehicle.  It can run off the alternator just fine once it’s started.  This is an important thing to know.  A bad battery usually makes itself known when you are trying to start the vehicle.  A bad alternator will force the vehicle to draw from the battery while running, which will drain it.

A bad alternator will usually make itself known when the engine is already running.  If you see the check charging system light first come on while the engine is already running, that is a strong indication that the alternator is no longer providing enough voltage to power the various electrical systems and charge the battery at the same time.  A new alternator will most likely rectify the problem. 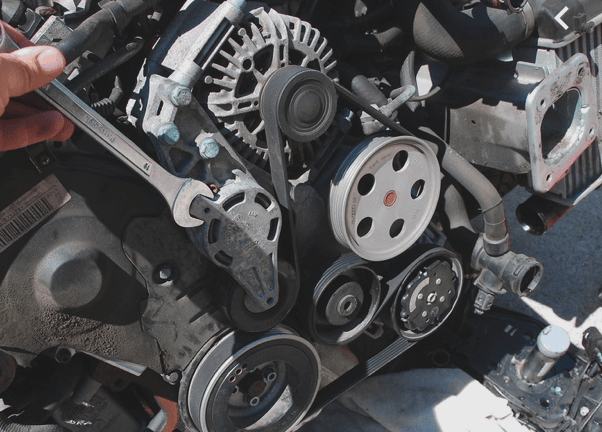 Nearly all modern vehicles use a serpentine belt to turn the alternator.  The serpentine belt turns more than one engine accessory (A/C compressor, power steering, etc).  If it goes bad, it will no longer be able to turn your Tacoma’s alternator enough for it to get an adequate charge.

Since the serpentine belt turns the power steering as well (usually, some are electric), you’ll more than likely feel the belt slipping when turning the wheel without the vehicle moving.  The best way to describe it would be “choppy”.

Inspect the belt with the engine off and see if it is loose, cracked, or shiny.  If it is, replacing it may turn off the check charging system message.

It only takes a second to check it out.  A battery post cleaner or wire brush can clean it up in no time.  Just be careful not to get any of the corrosion in your eye (wear safety glasses).

You can diagnose whether your vehicle’s alternator is bad from home.  If you have a multimeter, that’s a fantastic place to start.

With a multimeter you do a quick test to see if your Tacoma’s alternator is working or not.

The following was taken from the bad alternator diagnosis page on this site:

Your vehicle will operate for a short period of time off of the battery alone.  But, if the alternator has gone bad, it will eventually leave you stranded.  If your check charging system light comes on when you are on the road, get somewhere to have it tested as soon as you can.