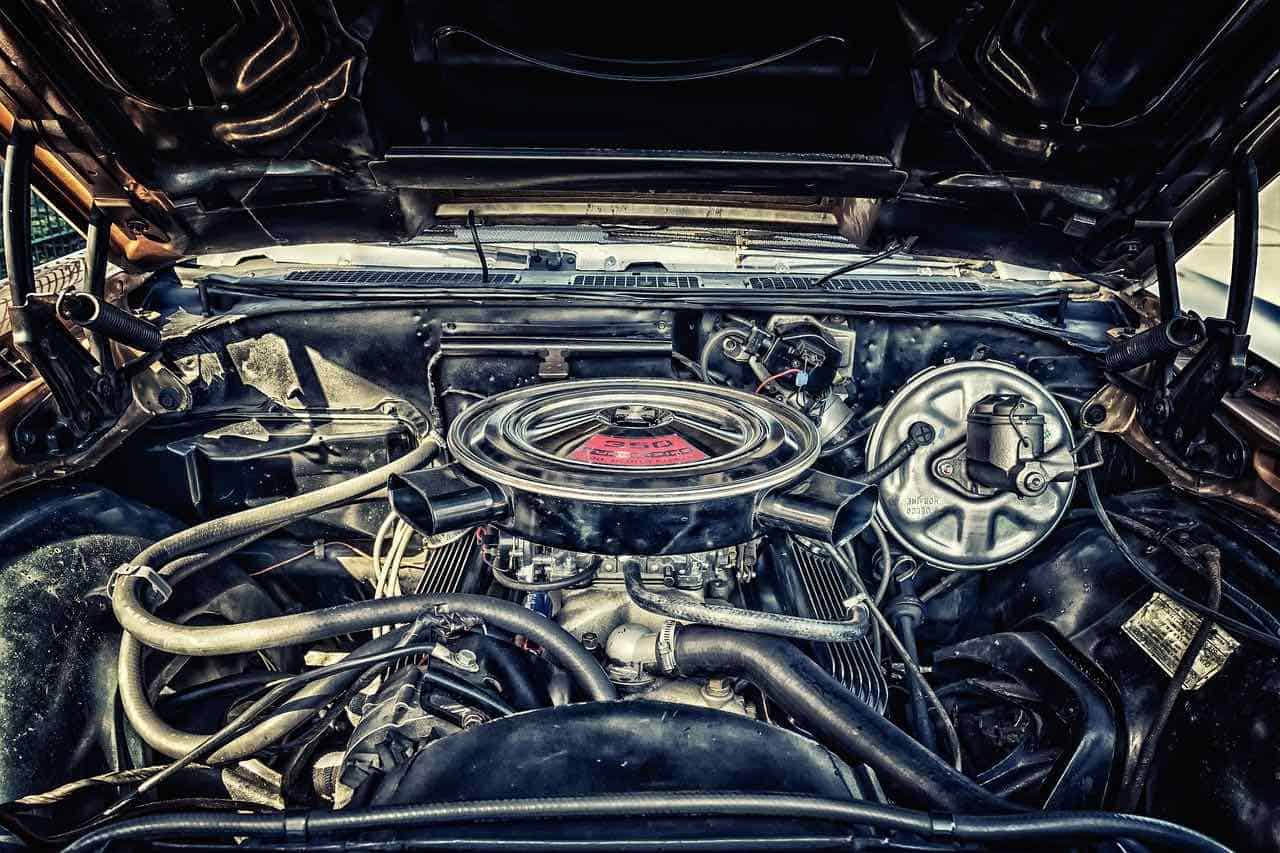 While engine mounts can last the life of the entire vehicle, they can go bad.  Below we’ll try and outline the most common symptoms of a bad engine mount, as well as how you can tell if it’s gone bad.

Engine mounts connect the engine to the frame of the vehicle.  They also provide vibration dampening.  It is essential to the operation of the vehicle that they are working properly.

Symptoms of a Bad Motor Mount

The most noticeable symptom of a motor mount that is going bad is vibration. That is, more vibration than you would typically feel when you are driving the car or truck.  You’ll know when it’s happening.  It may not necessarily feel like the car is going to rattle apart, but it’s very noticeable.

An engine mount that has gone bad will begin to exhibit a clunking sound. This sound will be most noticeable when putting the vehicle in and out of gear, when the engine shifts, as well as when you accelerate or de-accelerate abruptly.

How to Tell if an Engine Mount is Bad

You can inspect the motor mounts and look to see if they have any free play.  If you take a look at the engine as it goes in and out of gear, it is normal to observe some movement of the engine as it torques one way or the other.  It is not normal for it to make a lot of noise, or move excessively.  It is very difficult to tell that a motor mount is bad just by looking at it. That’s why it’s better to look for the signs of a bad motor mount, than to look at the mounts themselves.

As your engine moves around the engine bay, it can cause an exhaust leak.  Exhaust leaks are pretty easy to distinguish.  A pinging or knocking sound coming from the exhaust is typical.  This happens because there’s not a lot of free play in the exhaust.

There isn’t a lot of extra room in the modern engine compartment, which means that things can easily get cut or broken when they move.  This is exactly what can happen to hoses and belts when a motor mount fails.

If you see the engine is damaged, and that there’s some corresponding damage on the frame, that is a telltale sign that you have a bad motor mount.

There are many reasons why motor mount can go bad. Here are the most common ones:

One of the most common reasons that a Motor mount will go bad is when it gets damaged in an accident. Even if it’s a minor fender bender, that will often be enough to cause some serious damage to the mount.  That’s why even if you are in an accident and it’s not that bad, it’s always a good idea to take it into an alignment shop and have an alignment done at the minimum.  You should really take it to a mechanic and have them take a look and make sure there’s nothing else wrong.

If you put enough mileage on a vehicle everything will eventually break. The motor mounts are no exception to that. This is particularly true because most motor mounts have rubber bushings, which will dry and crack as they age even without mileage being put on the vehicle. Some motor mounts are liquid filled. This provides Great vibration dampening, but when they go bad they go bad hard. You can usually tell they’ve gone bad, because they will be leaking fluid onto the frame. It’ll look like your engine mounts have an oil leak.

Good luck finding out what’s going on with your car. Just remember while bad motor mounts are common, there can be other causes that would make your vehicle vibrate. It can be something as simple as a misfiring engine.  Although, you should get some sort of trouble code if that were the case. Thank you for reading, and have a great day.