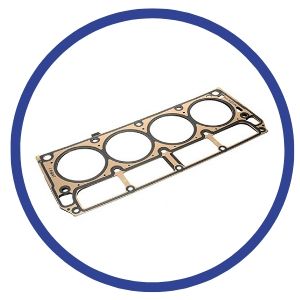 While there are many reasons that your Territory’s head gasket can fail, the most common ones have to do with the cooling system causing the engine to overheat.

Replacing a head gasket on your own can be time consuming and challenging, but it can save you a lot of money.  If there is anything that you’d like to add, please feel free to leave a comment below.  Good luck diagnosing your Ford Territory!