Here are the proper bulbs that your Captiva needs, straight from GM.

Replacing the fog lamp bulbs (if so equipped) is really easy.  The bulbs are exposed behind the bumper assembly.  Taking it out will not be a challenge.  Putting it back in without the car on a lift or jack can be.  Connecting the bulb to the electrical harness before putting it back into the fog lamp assembly will make it go a little bit easier.  Just take care not to damage the harness. 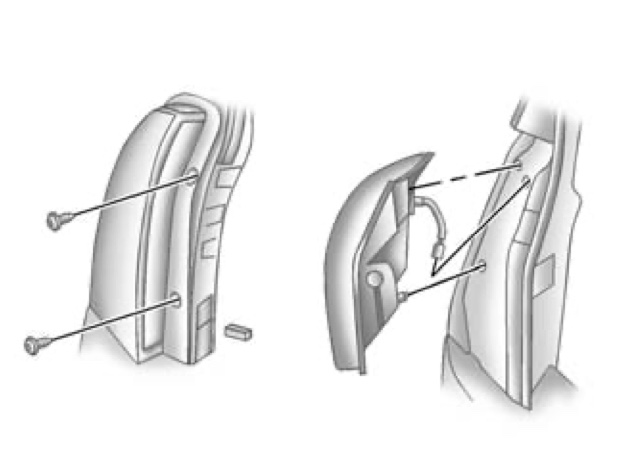 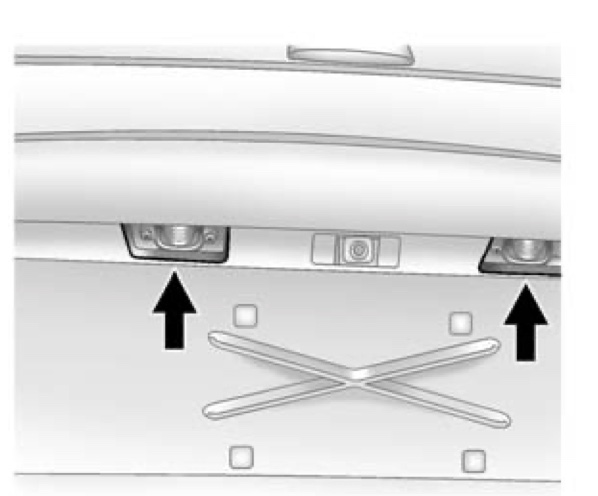 The location for all of the 2015 Chevy Captiva’s headlight related fuses is in the fuse box that resides under the hood.  It’s right by the battery.  Directly above it.

You’ll need to pop off the protective dust cover in order to gain access to the fuse panel.

The fuses for the lighting system are highlighted in the image below.